Since it first became available in the U.S. in the early 1970s, Mexican import Tecate® beer had achieved steady momentum in terms of U.S. volume share. However, aggressive marketing efforts and large budgets from domestic brewing giants continued to impede Hispanic purchasing by attempting to break down their preferences and consumption of import beers.

At the time, the Tecate® creative campaign focused on “A Taste of Mexico.” Targeting Mexican Americans, it attempted to position Tecate® as everything that is Mexican, evoking images and memories of traditional Mexican music, food and other important cultural icons.

To the recent immigrants from Mexico now living in the U.S., however, life was vastly different and more challenging than what “A Taste of Mexico” had to offer. Just like its core consumer, Tecate® was trying to find its niche in the beer industry. Consequently, Tecate® focused its efforts on increasing the market share within the Mexican-American market.

The objectives were to gain volume-share among Spanish-dominant, U.S. Mexican Americans, particularly those born in Mexico, and to continue to collect additional insight into the Mexican-American segment of the Hispanic market. The marketing communications challenge was to build brand loyalty by:

Media Tactics – The TV strategy centered on ensured visibility through property ownership (category exclusivity). All TV sponsorship properties were focused on sports and entertainment programming, with a combined reach that totaled over 60 percent of the target.

Network TV was selected to provide year-round presence for the brand. Cable TV sports programming was selected due to its strong inventory of Spanish-language soccer properties.

Increased awareness and brand exposure were the goals of outdoor executions. This impactful program featured 8-sheet, 30-sheet and 14’ x 48’ boards in areas with high densities of Mexican Americans. 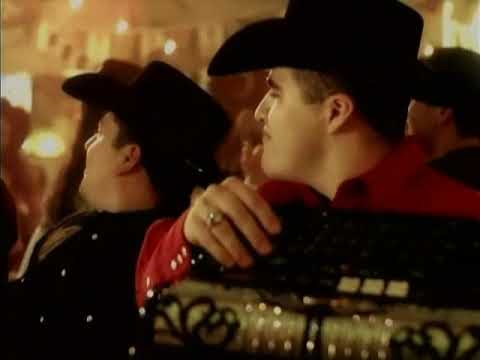 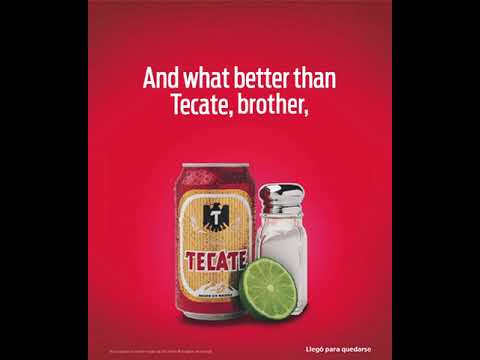 back to work experience